A 20-year-old man has been sentenced to eight years in prison after the marijuana-impaired driver caused a crash that killed a woman, according to a release from the 18th Judicial District Attorney’s Office.

Douglas County District Court Judge Theresa Slade sentenced Francisco Alexi Sanchez of Castle Rock recently following a deal in which he pleaded guilty to vehicular assault and one count of driving while ability impaired in the death of Amanda Hill, who was 24 when she died. xx. 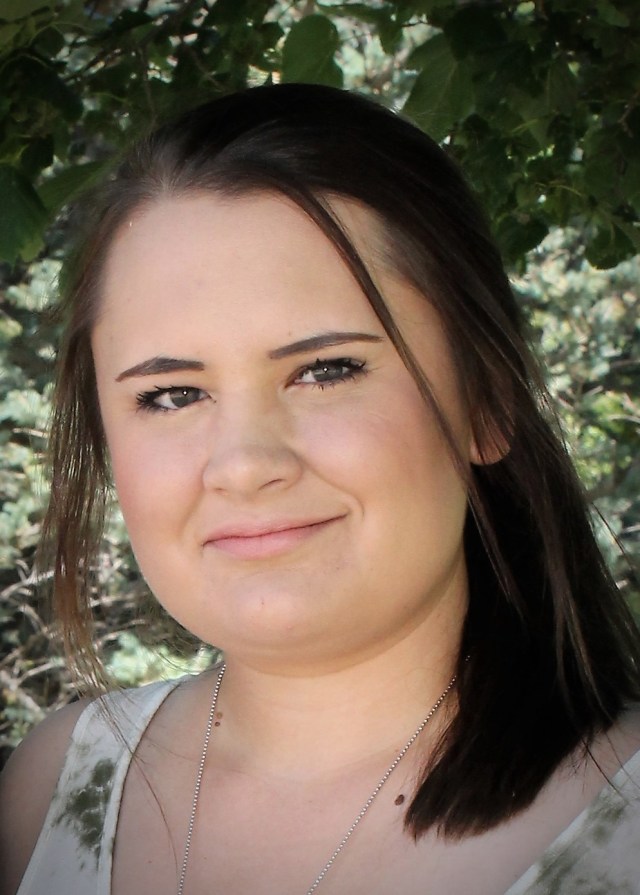